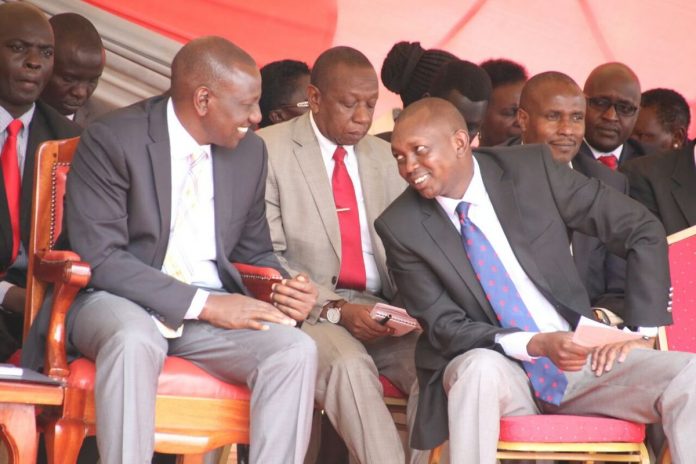 A new report has revealed that 10 male Members of Parliament made absolutely no contribution during plenary in the National Assembly for the period September 2017 and December 2018.

The report, released Sunday by Mzalendo Trust, ranked Kikuyu MP Kimani Ichung’wa as one of the best performing members in the House alongside Joseph Kirui Limo (Kipkelion East) and Robert Pukose (Endebess).

Kenyans Must Apologise To Prophet Owuor Or Forget About Rains

Nairobi Lawyer Joel Kyatha Mbaluka To Be Charged In Court For...

Revealed: Why The Chinese Wants Uhuru And Raila In China