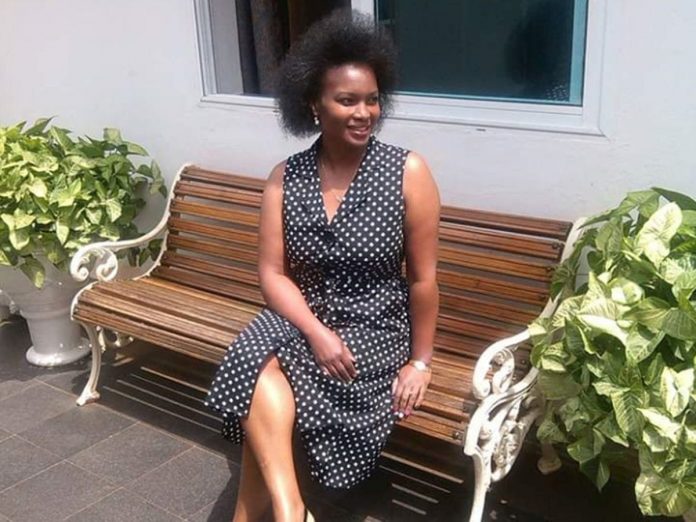 After being released on bail, Sarah Wairimu Cohen has made another public appearance in Nairobi.

She was dressed in a short black lace dress with black rubber shoes with a white sole.

Everyone is talking about her photos, check them out… 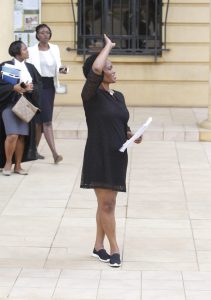 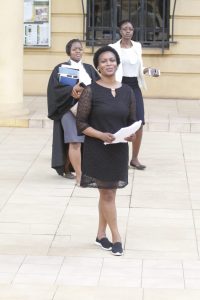 Joho Reveals How He Made His First Million At The Age...

Sarah Wairimu Cohen Breaks The Internet With Photos Showing Off Her...